Episcopal Churches in the USA 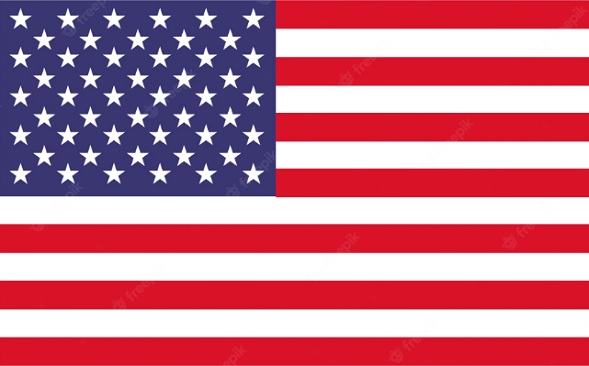 Or, view our entire Email List of Churches USA with all Denominations included. 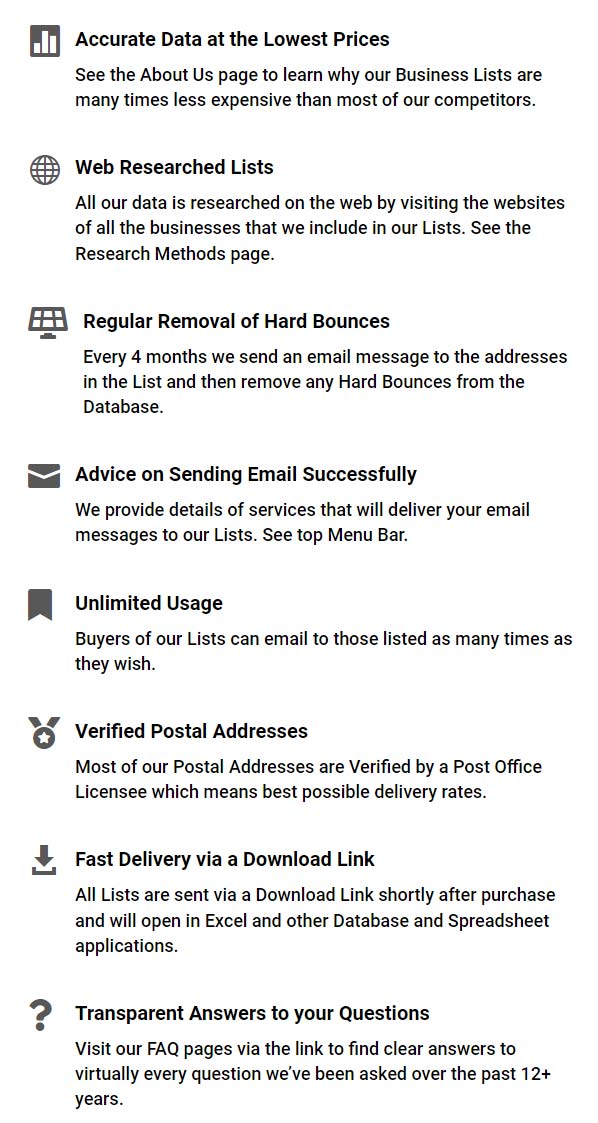 Similar liturgies based on the English Book of Common Prayer bind the churches of the Anglican Communion together.

The Episcopal Church has supported a Christian social order with other American denominations, especially since 1900. Its general conventions have often called for social justice, the eradication of prejudice and poverty, the right to self-development, and equitable distribution of the benefits of progress among all people.

The general convention, dioceses, provinces, parishes, or local congregations, make up the Episcopal Church’s system of ecclesiastical governance. Officers of the parish include the rector, who must be a priest; wardens, who serve as the body’s representatives; and vestry members, who serve as the corporation’s trustees.

Our email list of episcopal churches with email addresses is the edge you need to amp up your marketing process. The list is essential if you want to identify potential leads for your business and subsequently convert them into customers.

The list is carefully curated by our team and is reliable. The email list is verified on a regular basis so that your marketing team isn’t met with hard bounce back. The list contains postal addresses and contact information of episcopal churches in your area.

If you are looking for a list that is reliable and does not burn a hole in your pockets, our list is your go-to option.